Turkey will soon be home to the world’s largest tidal power station! The 77 megawatt system will generate clean energy thanks to the endless power and generosity of the sea.

Eco Wave Power (EWP), a Swedish-based firm, will kick off this exciting new pilot project with a $150 million power station. If their proposed solution is successful, not only would it be Turkey’s first wave energy station, it would be the biggest in the world. But they won’t stop there. There are plans for a potential nine of these clean energy stations across the country. 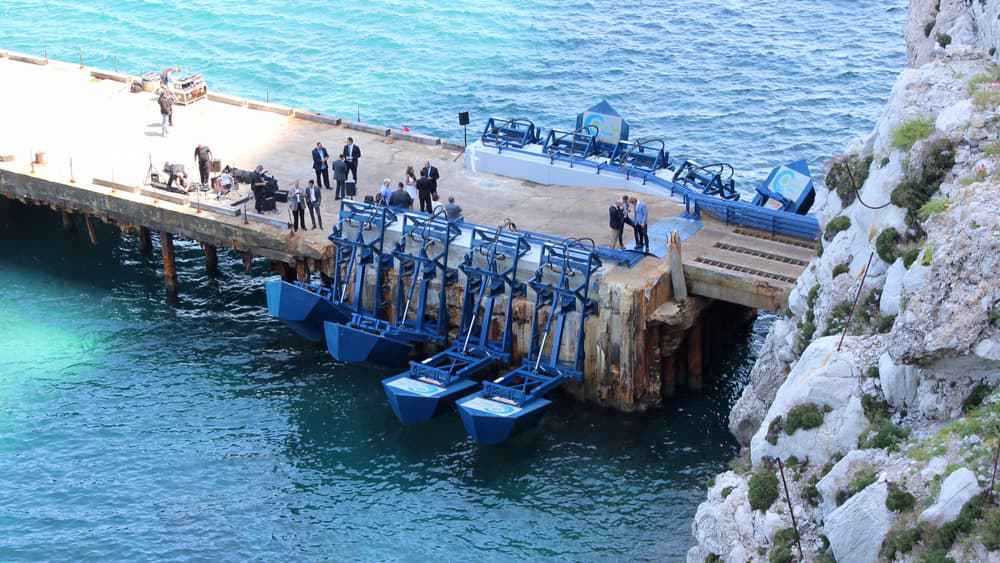 What is Wave Energy?

Let’s back up a second and talk about what wave energy actually is. Wave energy is a type of renewable energy that can be used as an alternative to traditionally used fossil fuels. By harnessing the motion from ocean waves, it can generate electricity with absolutely no harmful emissions or waste.

However, it’s not that simple. Scientists have been working on perfecting wave energy for nearly 200 years! Like other renewable energy sources, such as solar or wind power, the amount of wave energy harnessed depends on wave height, speed, length and density – all of which are unpredictable. But thanks to advancements in technology and research, it is well on its way to being a dependable source of energy for larger cities.

In the case of Turkey’s wave energy station, the rising and falling motion of the waves will power hydraulic pistons that will be anchored to a structure, such as a seawall or jetty. This will then power a turbine on land which will send the 100% clean energy to the people of Turkey.

What are the benefits of wave energy?

There are many benefits to using wave energy as a source of power. Here are just a few: 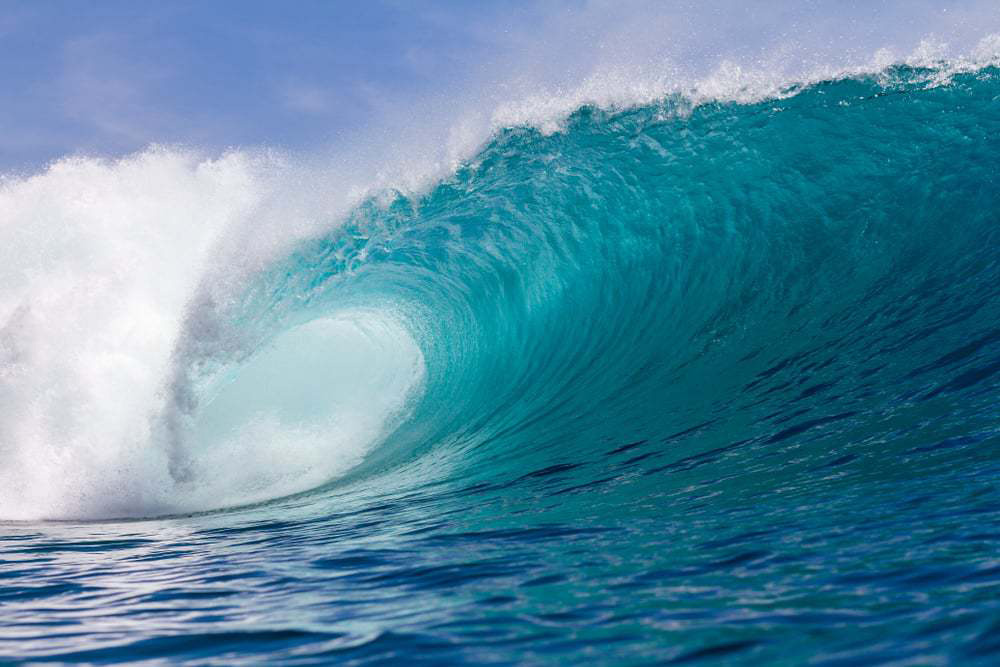 Wave energy is a promising technology that can help us generate the electricity we need in a clean, reliable, and sustainable way. With many benefits like these, it’s no surprise that it’s becoming an increasingly popular choice for countries around the world!